Recommended Reading / THROUGH MANY DANGERS 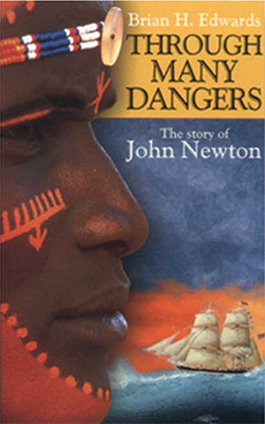 A common sailor at the age of eleven and press–ganged onto a man–of–war at nineteen, John Newton experienced the thrill of action against French warships and the cruel lash of navy

discipline for desertion. Rejecting God and morality, Newton entered the slave–trade, became a slave himself and, by the age of twenty–three, was little removed from the state of a wild animal.